I Need to Get Out More…

For a party planner, I must admit, I don’t do too much partying of my own. In fact, quite the opposite. When I’m at a party, I typically find it very hard to fully relax as I always want to see what’s happening behind the scenes and of course am ready to jump in at any given emergency. But recently, after discovering a few great little treats that would be perfect at a wedding, I’ve decided that I must get out more.

Over the past couple of weeks, I’ve been out three times, which I must say, has to be some sort of record for me. Anyway, I experienced three new treats that I think many guests would highly enjoy at any party. 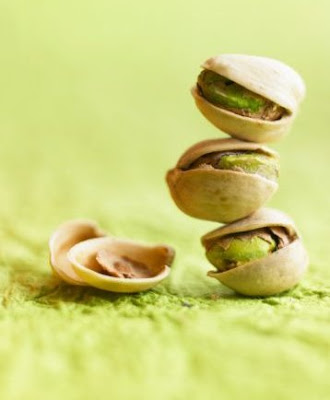 The first is the Pistachio Martini. Yes, I know they say Martinis are done, and I would tend to agree, but I personally hope, this yummy, creamy cocktail is never passe. I had it at a top restaurant in Cancun during my recent destination wedding trip and it was such a hit, every person at the table ordered one after trying mine. So, even if you’re too chic to serve martinis at your wedding, give this one a quick shake at home. I won’t tell anyone!

My next favorite treat, also discovered in Mexico, was a communal cotton candy dessert served at Harry’s in Cancun. Which, by the way, was also one of the best meals I’ve had in a very long time. Try it if you get the chance (the cream corn with black truffle is to die for). Anyway, at the end of the meal, the server brought our table of 10 a gigantic display of cotton candy. It was just enough sweet to finish the meal right, was memorable and brought out the kid inside of each guest, especially at the end of what could be considered a fairly formal meal. It was slightly sticky, of course, but I thought it was such a fun touch that could easily be translated into one of the quirky weddings I’m currently planning. I’ll keep you updated if anyone goes for it! 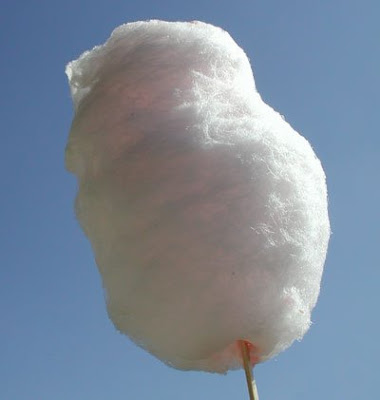 And, finally, the last treat, was, well, another cocktail, which was served at the Your Wedding Day Magazine event I recently attended at the Ebell Theatre of Los Angeles. It’s called the California Sunset and it was so refreshing and wonderful! It was developed by Melissa Allen, the Director of Catering at the Ebell, and she told me how much fun it was to come up with the recipe. The drink was such a hit, they actually ran out. Obviously this was a bit of a bummer, but, it is always best to leave your guests asking for more rather than having too much! Below is the recipe Melissa came up using Limoncello. This drink would be perfect at any summer wedding, or even just for a refreshing cocktail sitting at home chatting up your neighbor. Enjoy!

In a shaker with ice mix:
3 oz Ventura Limoncello Originale
2 oz Sweet & Sour
1 oz Cranberry Juice
1 oz Club Soda
Serve over rocks in a high ball glass
Garnished with a lemon slice
(for a slightly sweeter version, you can use 7up instead of Club Soda)

Sooo, all of this to say, that I’m definitely going to get out more. I mean, it’s for work, right?