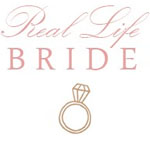 It’s officially our wedding month! Grant and I celebrated the 1-month countdown mark by having a date night and testing out our wedding bands.  We actually wore them out to dinner and felt rebellious and giddy. Now that we’re at the 3-week countdown, I’m starting to think about my vows a bit more seriously. Since Grant and I are writing our own vows, I’ve been jotting down thoughts from time to time but need to sit down and formulate my actual script. I’m awful at public speaking and have to have a script so this is something that’s been making me feel very nervous. I’ve been having nightmares that my wedding day arrives and I’m totally unprepared. So, this week I hope to tackle the vows. It’s tough because it feels like words aren’t enough, other words are too heavy and everything sounds so cliché and like I’ve taken it from some sort of “Writing Your Own Vows” book.  We came up with a “Vows in 3’s” formula so our vows will somewhat mirror each other. Here’s the formula: I’m here because…(three things). I love you because…(three things). I promise…(three things). Wish me luck! 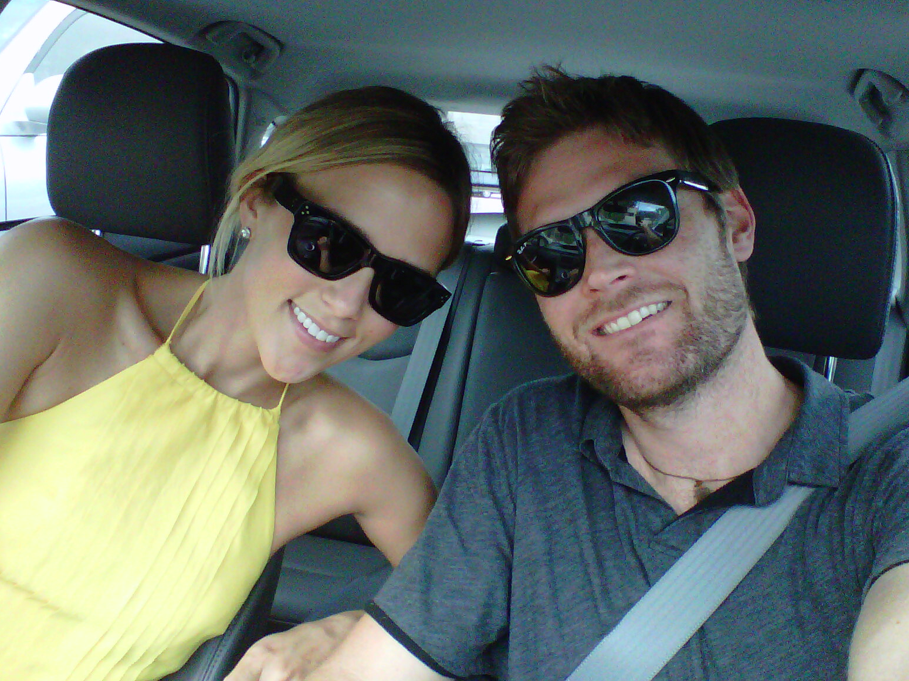 We met with Beth and Susie last week to go over the timeline and all the little details. Here’s a picture of us in the car just before the meeting. We have one more meeting the “week of” for final invoices. I can’t believe this process is almost over. I’m obviously looking so forward to the wedding, but I already feel a bit of sadness that this is almost over. Grant and I picked up our wedding license last week, which is actually pretty easy to do. That night we went over our band to play/do not play list by having our own little dance party with the dogs.  And the next day I had my hair/makeup trial. I’m wearing my hair quite differently than I had originally planned because once you actually have the veil and start playing around sometimes it just looks better a different way. I am so pumped! 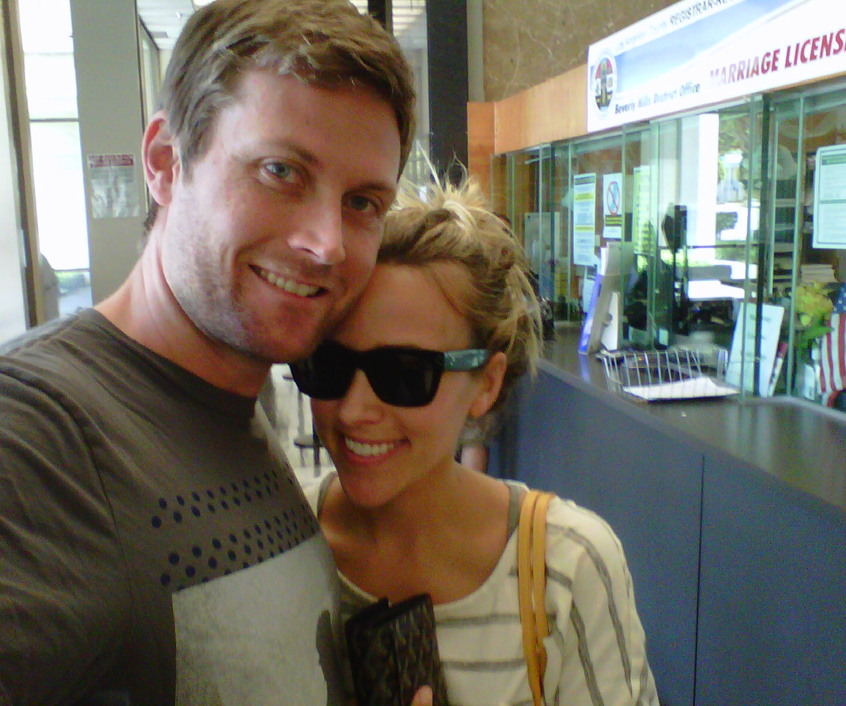 So, pretty much every day is something wedding at this point. At night, we’ve found our own little way of counting sheep if we can’t sleep and we talk through the entire wedding weekend, which always lulls us into a deep slumber. Hopefully I won’t have any wedding nightmares to report in the next week to come. . . Until then.