Just like many of you, the end of the year brings about a certain amount of nostalgia. Looking back at all the amazing things we’ve accomplished over the year and the even more wonderful couples we’ve worked with. As we head into the new year, we wanted to say one last congratulations to the beautiful people we’ve been able to work with this year. You take us into your lives, often treating us like family members, giving us the opportunity to create a once in a lifetime moment for you and for that we will be forever grateful. It is because of you that I get to do what I love day in and out, all year round, this year and next! Thank you for allowing us to be a little piece of your worlds in 2011! 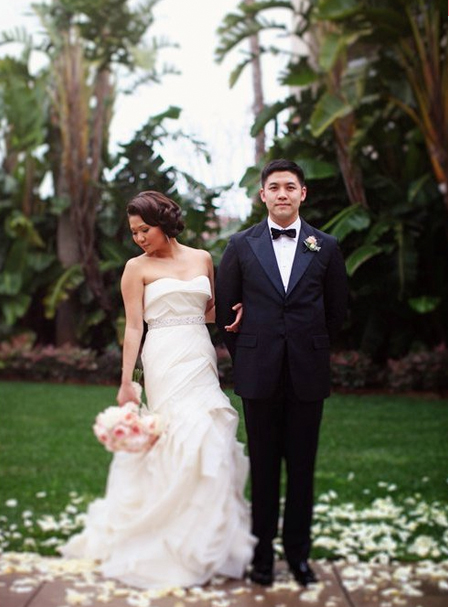 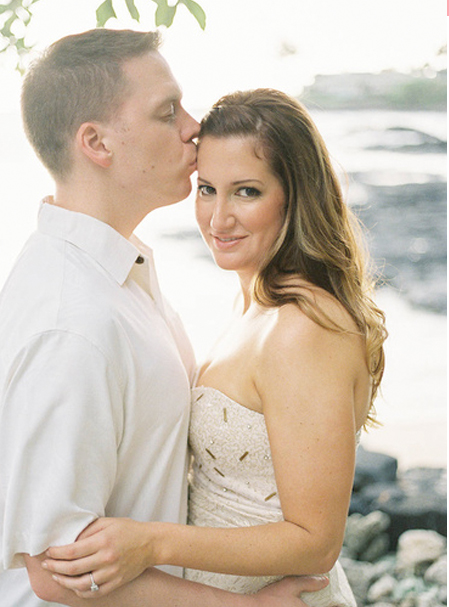 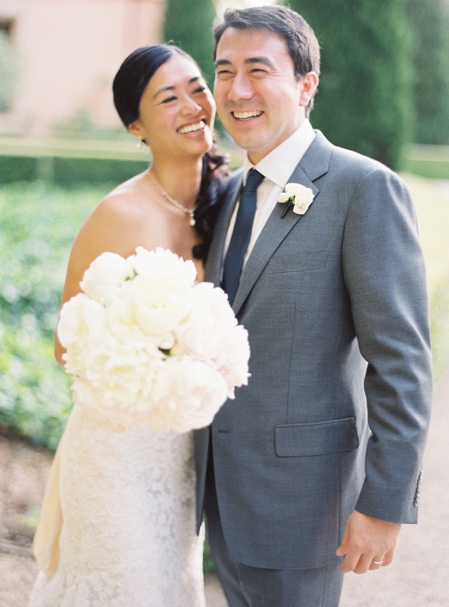 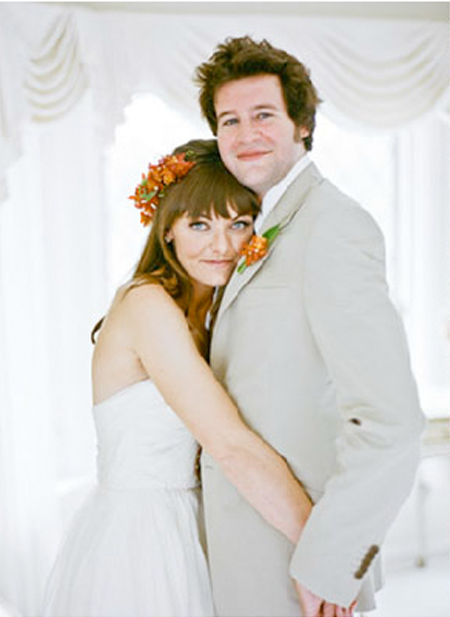 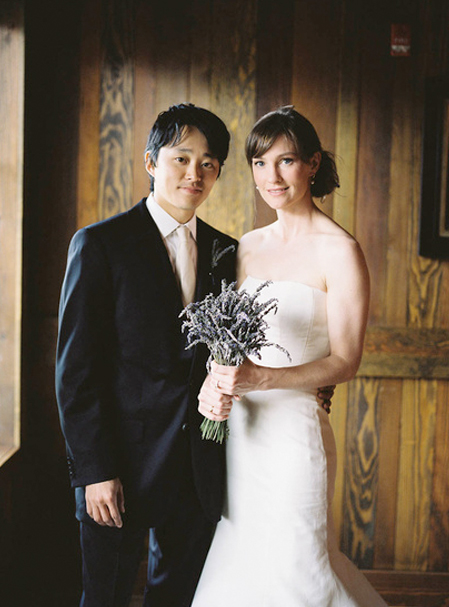 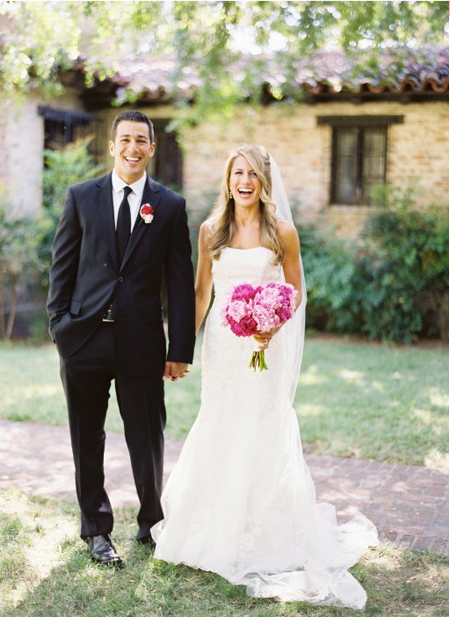 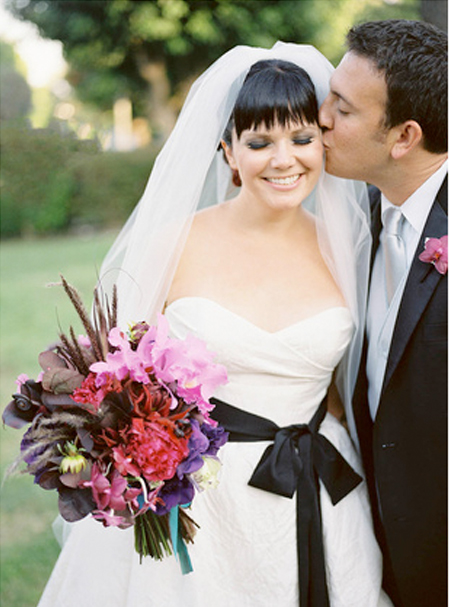 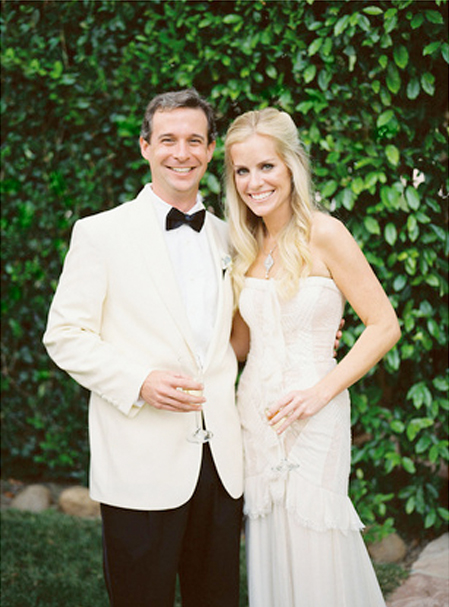 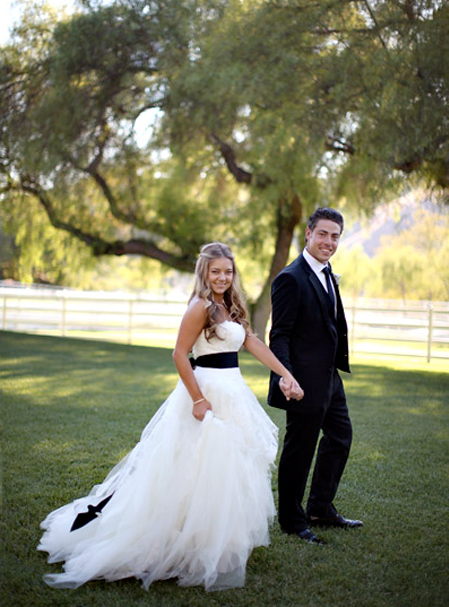 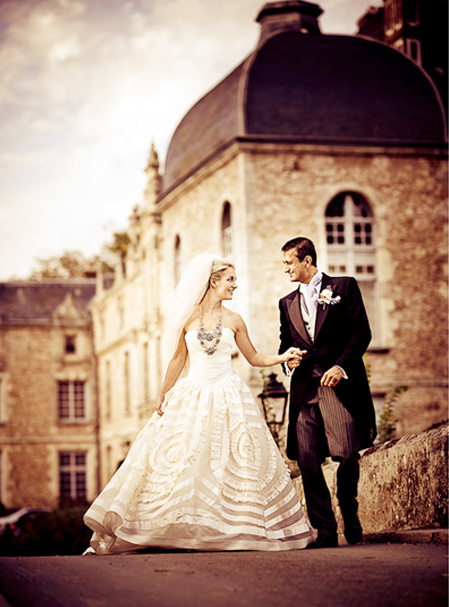 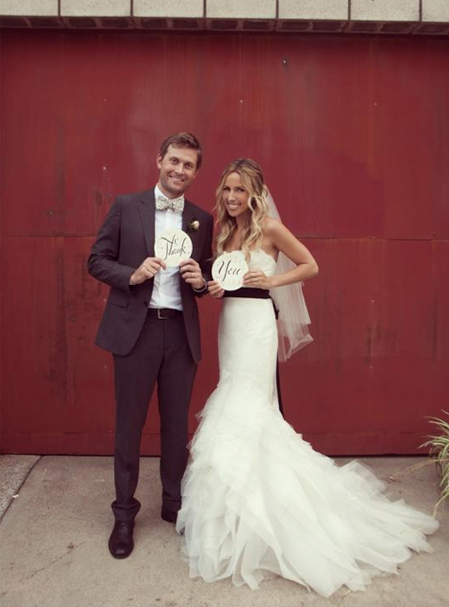 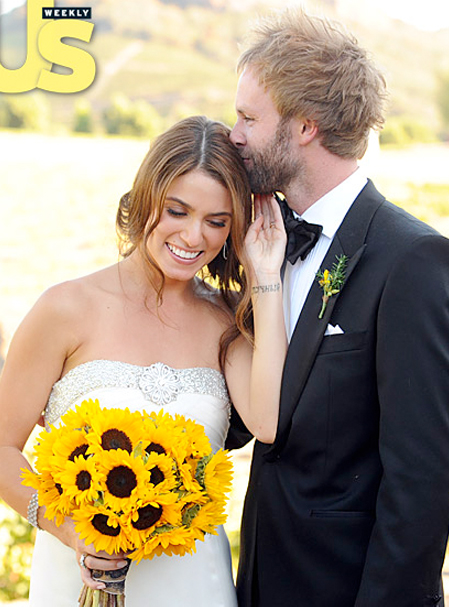 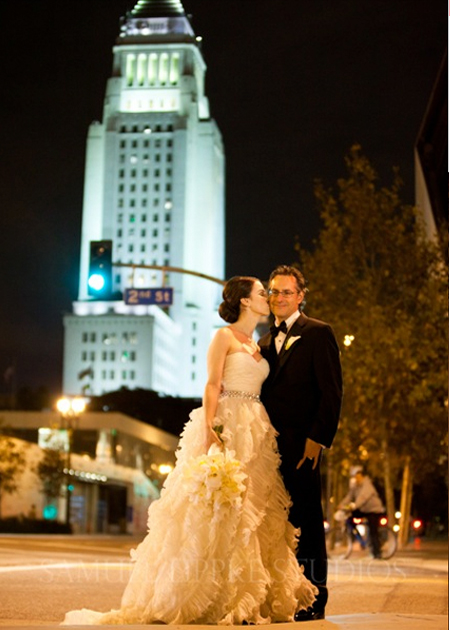 Here’s wishing each of you a wonderful first holiday season as a married couple and to many, many, many more. Much love to all of you!